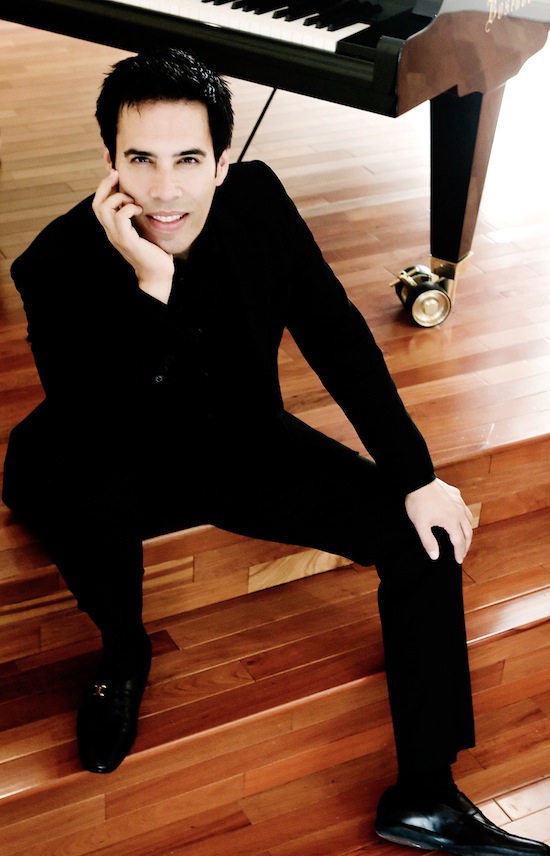 In 2002, when Freddie identified the properties of Music as a core solution to the ever-increasing breakdown of listening and communication skills,  “Tune Up to Success” was born.  For the past decade, he presents his vibrant “keynote concerts” and peak performance events throughout the world based on Music as a multi-tasking power tool for the dynamics of business, innovation, sustainability and social networking.

As an expert on music and life integration, his media appearances include FOX, ABC, Deepak Chopra’s XM Sirius radio show and clients such as Andre Agassi, USC, NASA, Apple, Microsoft, Google and Citi. 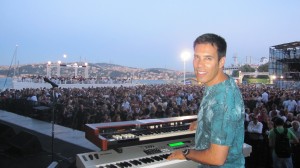 He remains passionately committed to music’s role not only as entertainment but also, its’ deeper application to empowering and enhancing the human condition.

For more info and to purchase cd, please visit: www.FreddieRavel.com 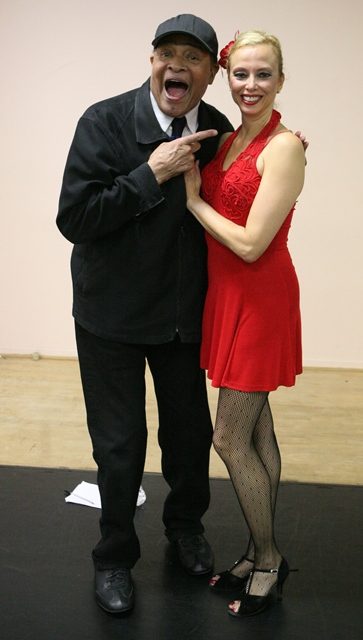 Marie–France with Legendary, Al Jarreau “I was thoroughly impressed by The Los Angeles Dance Company, and by Marie-France’s energetic & emotional dancing.  Her innovative and passionate choreography inspired me to write a new song on the spot!  The LADC is truly worth supporting.” 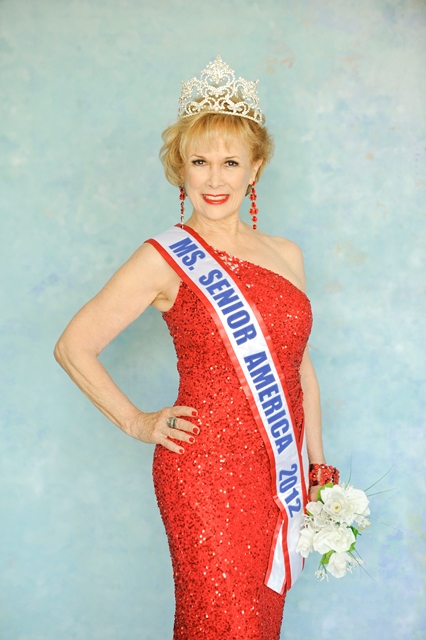 Elisabeth Howard is an internationally renowned vocal technician that has given seminars, workshops and master classes in 11 countries and more than 30 cities world – wide. She has performed leads in 7 operas, 14 musicals and as singer/song-writer had a contract with MCA Music in New York. Elisabeth Howard has a B.S. and M.S. in voice from the Juilliard School. She is founder of the Vocal Power Academy in Los Angeles with a network of Vocal Power Instructors. throughout LA, Las Vegas, Houston, Dallas-Fort Worth,Texas, Brazil. There are 37 Vocal Power Instructors throughout Italy. Ms. Howard has been an Adjunct Professor of Voice at Pepperdine University (15 years) and has also taught voice at Indiana University in Bloomington 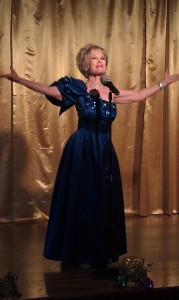 Indiana, Hunter College in New York City and USC in Los Angeles. She is author of “SING!” book, 4 CDs, “ABC’S of Vocal Harmony” book and 4 CDs and co-author of the “Born to Sing” DVD, distributed world-wide by Alfred Publishing and have also been printed in Italian. In August 2012, Elisabeth won the title, “Ms. Senior California of America” and went on to Atlantic city, New Jersey to capture the title, “Ms. Senior America, 2012 -2013.”

Claire MacKenzie specializes in both Western Classical Music and Arabic Art Music. Currently, Ms. MacKenzie performs as a young artist for Opera San Luis Obispo and is a founding member of the company’s outreach group, Opera SLO To Go, as well as a co-director of their Children’s Summer Opera Camp. Ms. MacKenzie’s work with Opera SLO includes the title roles of Principessa (Suor Angelica) in 2012, Octavian (Der Rosenkavalier) in 2012, and Carmen (Carmen) in 2011. In March of 2014 Ms. MacKenzie will make her debut in Carnegie Hall as a soloist with the Cal Poly Arab Music Ensemble